EMF and The Vital Woman Code 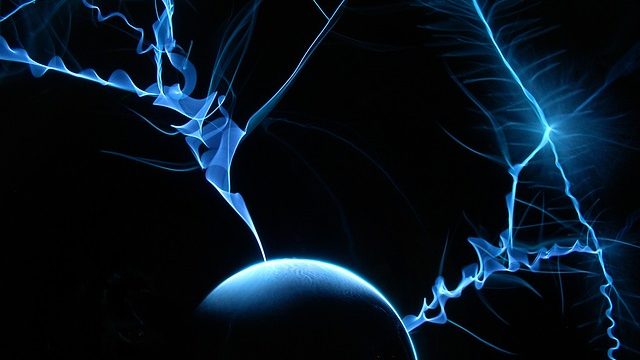 Over the next few weeks, I will be talking about the next of the six stressors, EMF. So what is EMF? How is it toxic? And what strategies can we take to reduce the harmful effects?

We will be looking at the effects of long term and short term exposure to various levels of EMF, and how it can play a role in the worsening of the symptoms of menopause.

… They can also be man-made. Anything that uses energy in any form creates EMF, including our own bodies. So how can something that is natural be so detrimental to our health?

The danger doesn’t come from the EMF itself, and not even from the type so much. It is the sheer amount we are exposed to every day, with most of it being man-made that is the issue.

Man-made sources of EMF include household appliances such as radios, televisions, cordless phones, and microwaves. As well as radio communication devices such as radio towers, air traffic control, Wi-Fi and mobile phones.

Whilst exposure to EMF is not something new, advances in technology have exponentially increased how much we are exposed to in our daily lives. The effects of EMF on our bodies is still not fully understood. In many cases, it isn’t even recognised.

Over the last 30 years, approximately 25,000 articles have been published, yet with all the research the only thing that scientists have been able to agree on is that more research is needed[i].

EMF is scientifically measured using the electromagnetic spectrum. Electromagnetic radiation travels in waves at the speed of light. As it goes up through the spectrum the wavelengths get shorter.

At the low end of the spectrum is non-ionising radiation. Non-ionising means it cannot break down the chemical bonds within cells and tissues.

Non-ionising radiation includes extremely low frequency (or ELF) waves created by power lines at the longest wavelength. Moving up through the spectrum are radio waves created by AM/FM radios, televisions and mobile phones, microwaves and satellites, and lastly sunlight.

At the high end of the spectrum is ionising radiation. The wavelengths of ionising radiation are much shorter with a much higher frequency. They have enough energy to break chemical bonds and damage living tissue.

Commonly caused by old wiring, dirty electricity occurs where there are fluctuations within the wiring outside the “normal” range used by devices. These surges create unusable energy which is released as EMF.

Other common sources of dirty electricity are dimmer switches and transformers like ones used by laptop computers. Basically, anything that alters the amount of electricity between the outlet and the device and are designed to manipulate the flow of electricity disturbs the predictable wave. While not much is known about dirty electricity, it does emit unnecessary EMF into our homes.

Next week, we will look into how EMF affects us, and why exposure to this stressor can be so toxic.